In this entry, we're going to be making a Pokémon from scratch. 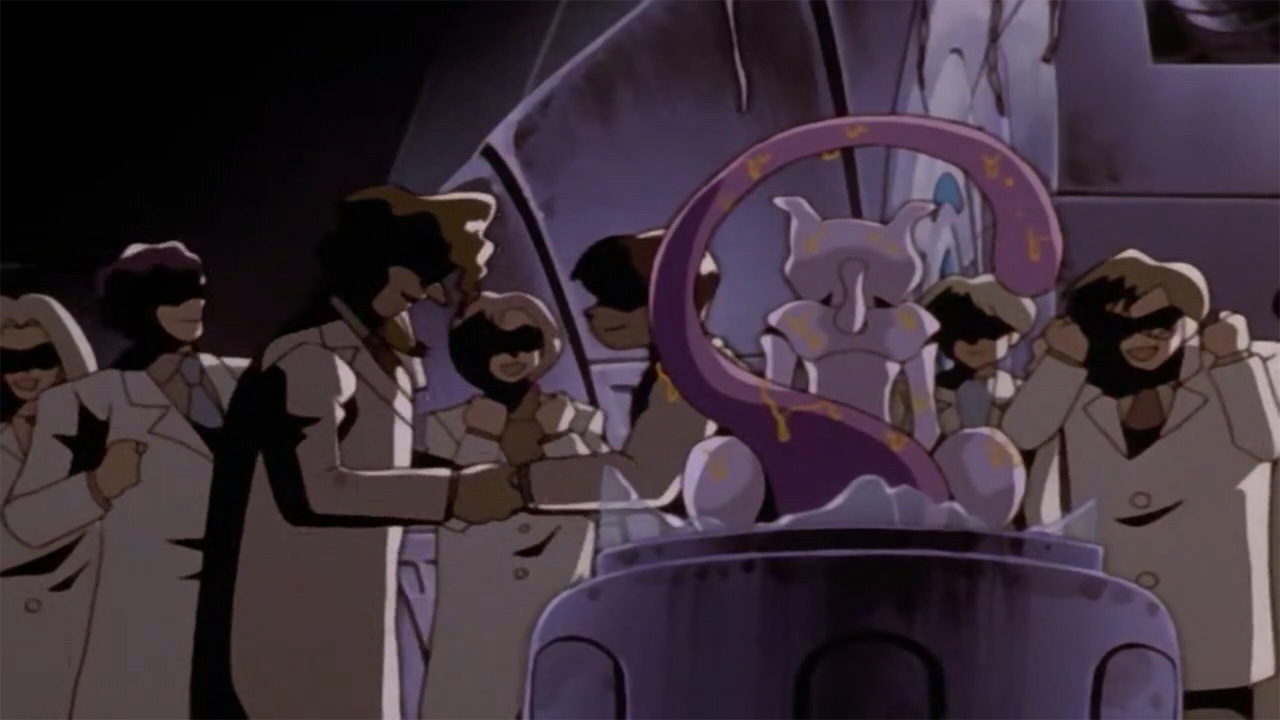 That's me right there. The evil-looking guy with the impressive hairdo.

It's... not quite as dramatic as the hit '98 animated film Pokémon: The First Movie: Mewtwo Strikes Back makes it out to be, but we are indeed going to be creating a Mewtwo, using some of the code written for Lanette's time capsule so far. Before we do that, however, I'd like

Right when I started work on Lanette's time capsule, there was one thing I thought might be impossible. There were a lot of things I thought were (and still think are) going to be incredibly hard, but all still possible. The one thing that stuck out and made me think that maybe the Lanette capsule was just a pipe dream was... building a connector.

Of course, for Lanette's time capsule, a connector is needed. There

Or, to be more accurate, "what will Lanette's time capsule be?"

Lanette's time capsule, or the Lanette capsule, will be, to put it succinctly, a device that lets you trade Pokémon between Generations II and III. It will thus let you bring Pokémon all the way from Generation I, something that has never been possible before. 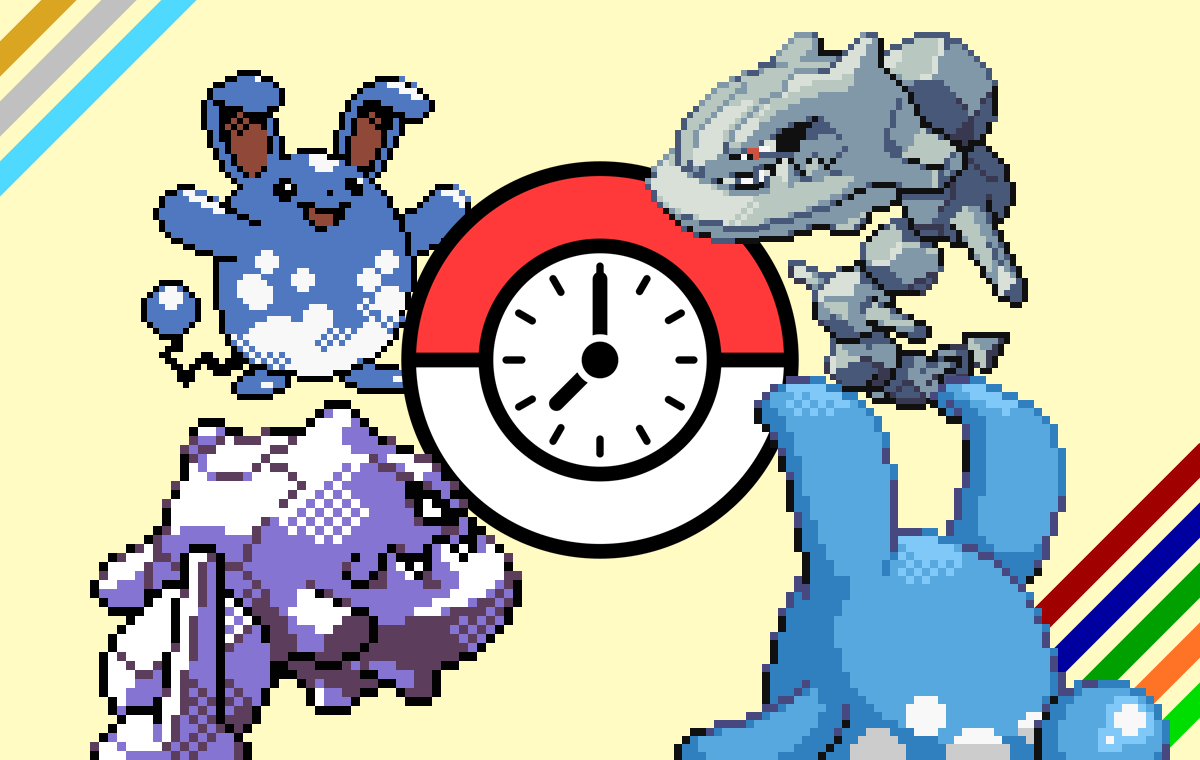 If you're a long-time Pokémon fan, this probably tells you enough already. If you're not (or you simply don't